Burning position – does it matter? 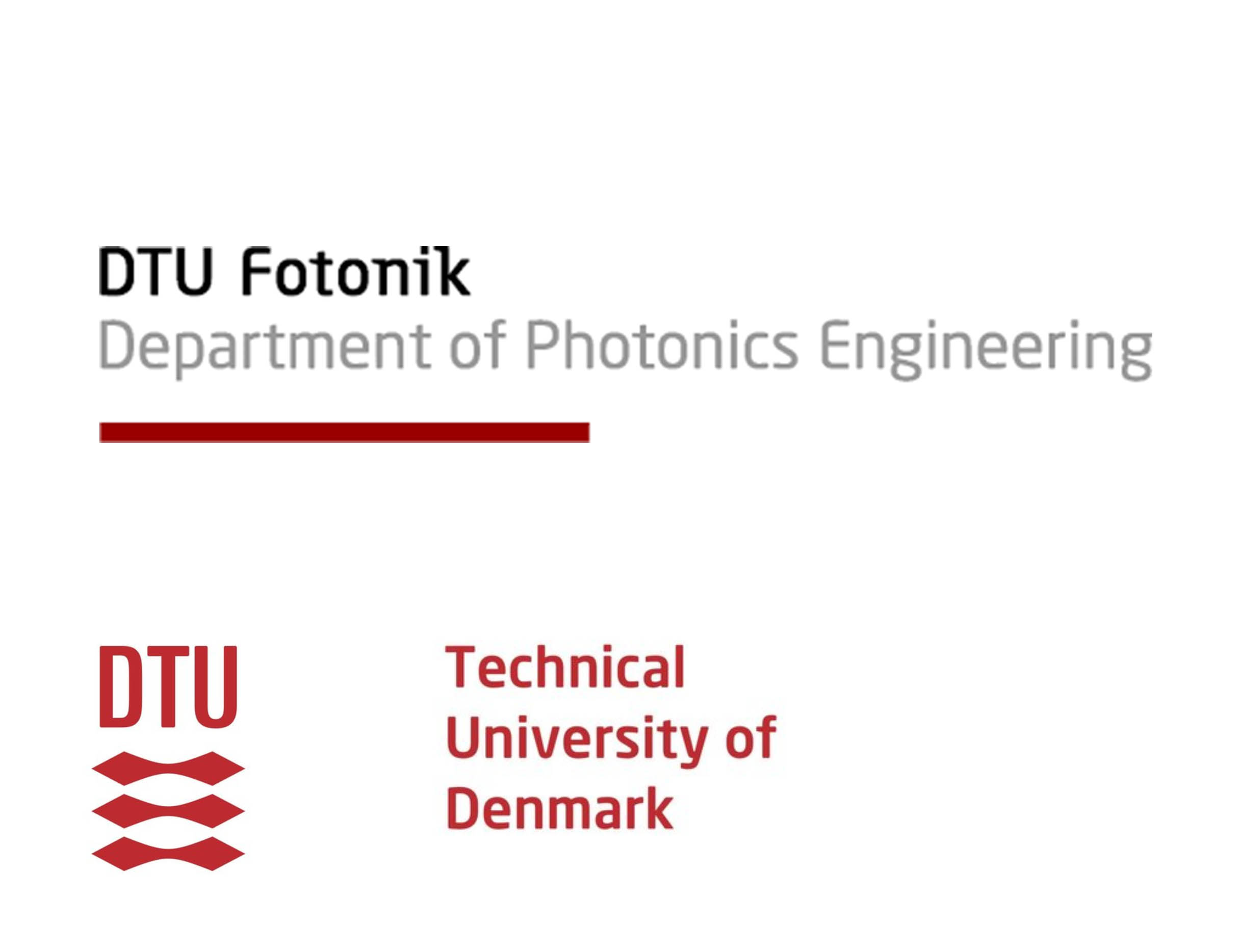 A giant international interlaboratory comparison, IC2017, including 37 laboratories in 18 countries was conducted in 2017 through 2019*. General results are not public yet but participating labs have received their own results. In Denmark, DTU Fotonik (Technical University of Denmark, Photonics department) participated with both a near–field goniphotometer and the Viso LabSpion goniospectrometer.

The horizontal orientation of the LabSpion instead of vertical only resulted in deviations of -0.5% to +0.2% as compared to the reference laboratory and the applied corrections were equally small.

Four comparison artefacts were measured: a narrow-beam lamp, a planar luminaire, a batten luminaire and a streetlight. These artefacts represent commonly used LED-solutions in the market. For these four light sources, the error of measuring with the optical axis being horizontal was almost negligible. Actually, average errors were less the half of the differences in before-and-after measurements at the reference lab. Consequently, equivalence has been demonstrated between results from Viso LabSpion and the reference lab for the four artefacts in DTU Fotonik‘s lab.

Standards CIE S 025** and EN 13032-4*** requires a correction when changing burning position during measurement. Such a correction is a standard feature in Viso Systems’ software.

** by International Committee on Illumination 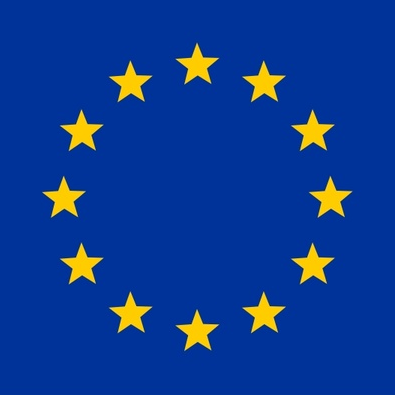